For the past 10 years, the flame haired artist La Ribot has toured the world with performances that straddle the world of dance, visual arts and performance. La Ribot's humorous and provocative performances
make use of the body's endless expressive possibilities -- political,
neutral, minimalist, simple, complex, sexual. In between performances at
the Tate Modern in London, La Ribot talks candidly about her working
methods and of her passion for dance and art. Peter's film captures La
Ribot's highly individualistic personality and is an intimate portrait
of one of the most vibrant and important artists of recent years.

Born in 1963. 1986 Degree in Political Science from University of Geneva. 1989 Research into communication during political campaigns, University of Geneva. 1994 Diploma in directing from DAVI (Département
d'Audiovisuel de l'École Cantonale d'Art de Lausanne, Bussigny). 1991-98
Assistant director for various films, artistic director at the UNHCR
visitor centre in Geneva, producer of a video installation at the
Galeries Lafayettes and cameraman for German Swiss Broadcasting Service
(SF DRS). 1995 Founded the Belle Journée association for producing and
directing his own films. Since 2001 associated with Intermezzo Films SA. 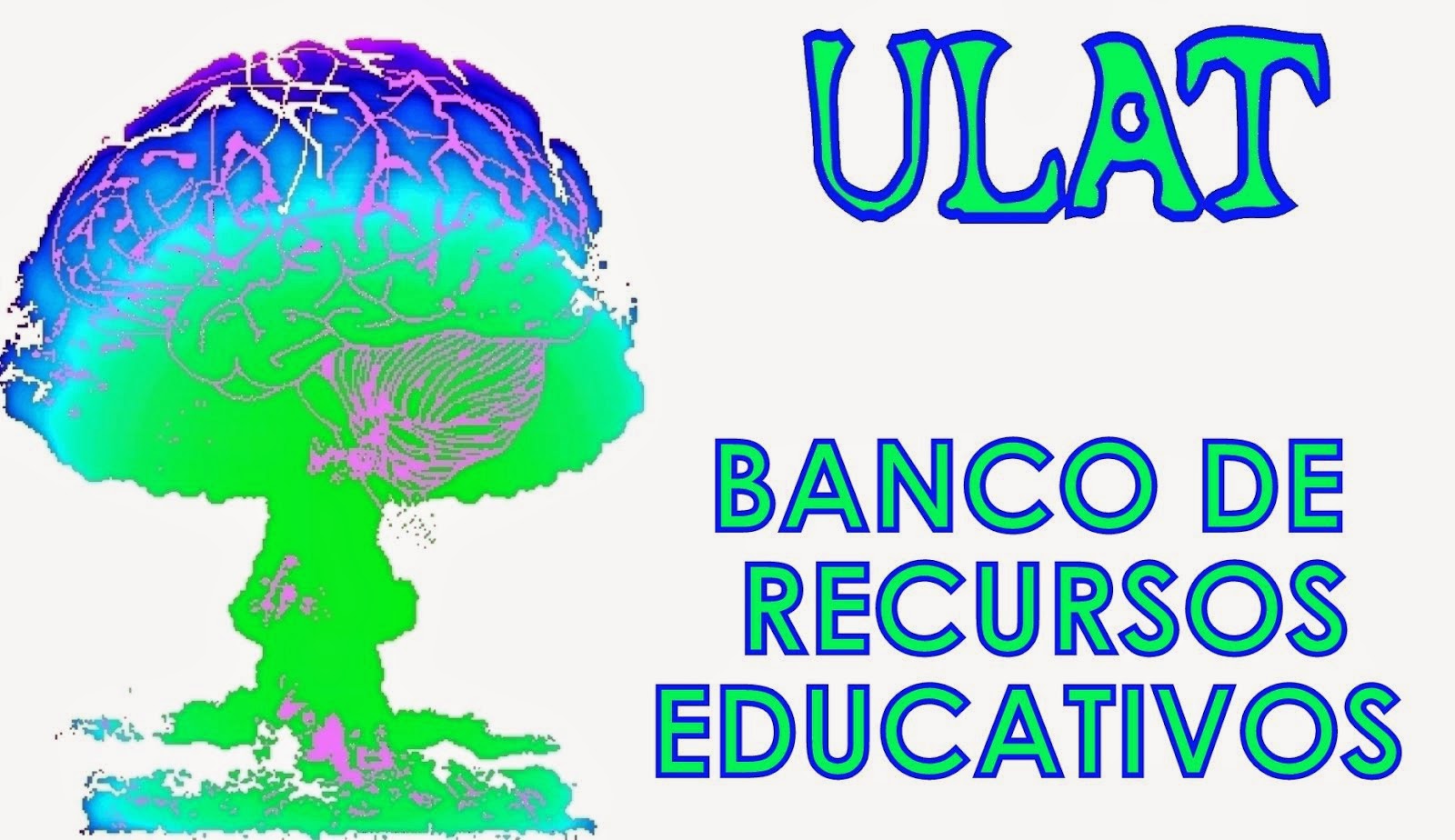 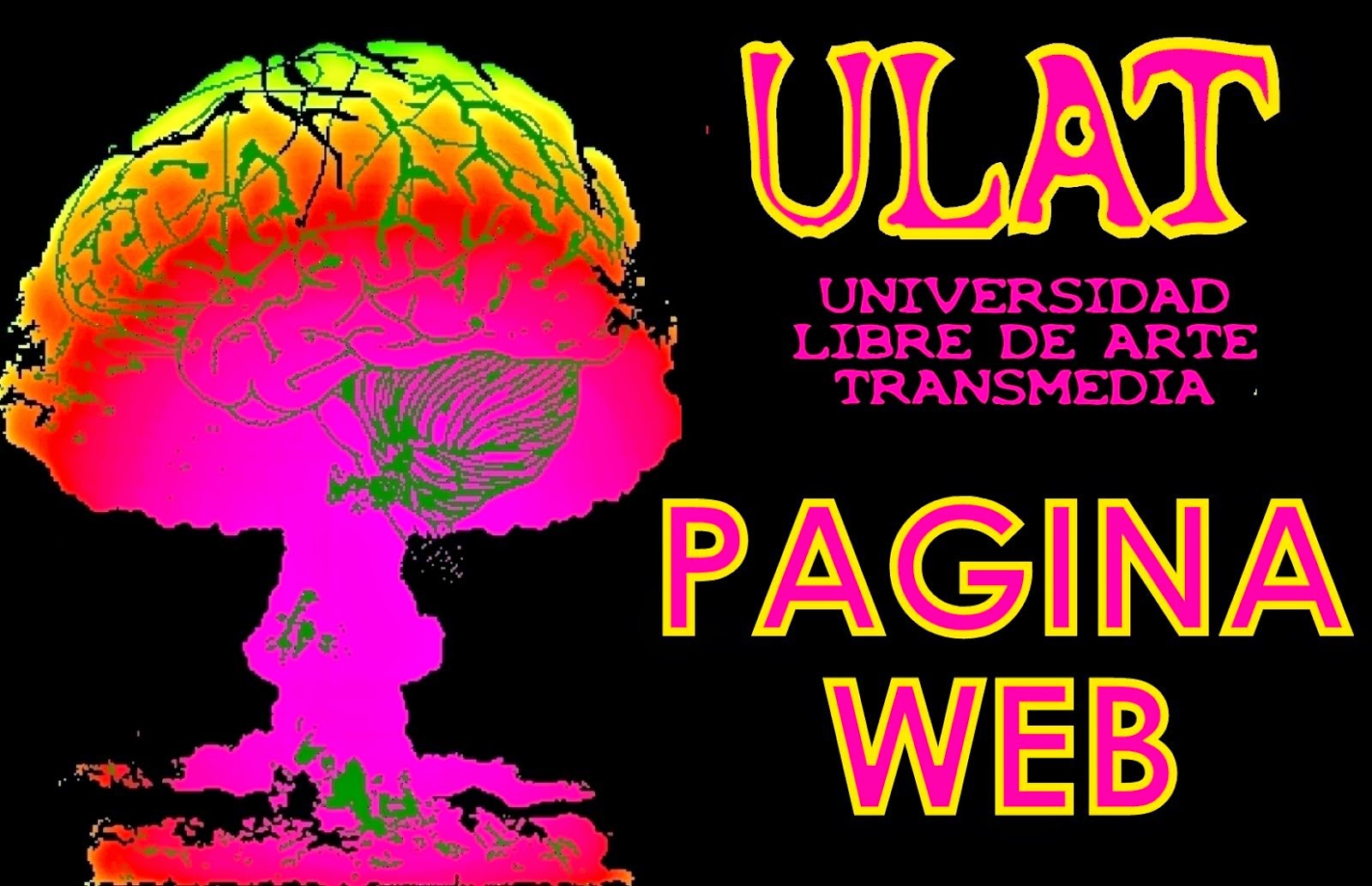